If asked, many homeowners might readily admit that they regard the workings of their residential septic system as somewhat mysterious. Many may not fully comprehend how the system is designed and functions because it, like most septic systems, is fully contained in the soil and only needs to be exposed in rare cases for repairs or replacement. In fact, barring the development of system failure or repair issues, most homeowners may never see the components that make up their septic system.

One particular type of septic system, known as the aerobic treatment system (ATS), is often the most puzzling for homeowners to fully understand because it has a more intense digestion process than the more often used anaerobic system. If your home is served by this type of sanitary waste processing system, this information can help provide you with some better insight into how it works.

One of the first things homeowners should know about their aerobic treatment system is that it differs from a standard septic system which uses an anaerobic process. The aerobic process actually digests waste to create a secondary effluent capable of being safely sterilized and reused to irrigate land.

The effluent produced in the standard anaerobic septic system is not sanitary and cannot be safely recycled in this manner. This type of effluent must instead be filtered slowly over time through the layers of soil below the drain field to remove any remaining impurities before it reaches the groundwater.

The aerobic septic system's ability to produce a cleaner effluent than an anaerobic one is largely due to its use of several processing stages, instead of just a septic tank and drain field.

Next is a settling stage during which any solids that were unable to be digested are allowed to settle into a layer of sludge that is removed from the system on a regular basis. An optional disinfecting stage follows the settling stage.

This is the point at which some type of disinfectant process can be used. Some of the most often used disinfectant options for aerobic systems include chlorine or other chemicals, or exposure to ultraviolet (UV) light.

Homeowners who would like to learn more about their aerobic septic processing system are best able to get the answers they desire by contacting a reputable aerobic septic system installation and service contractor in their area. 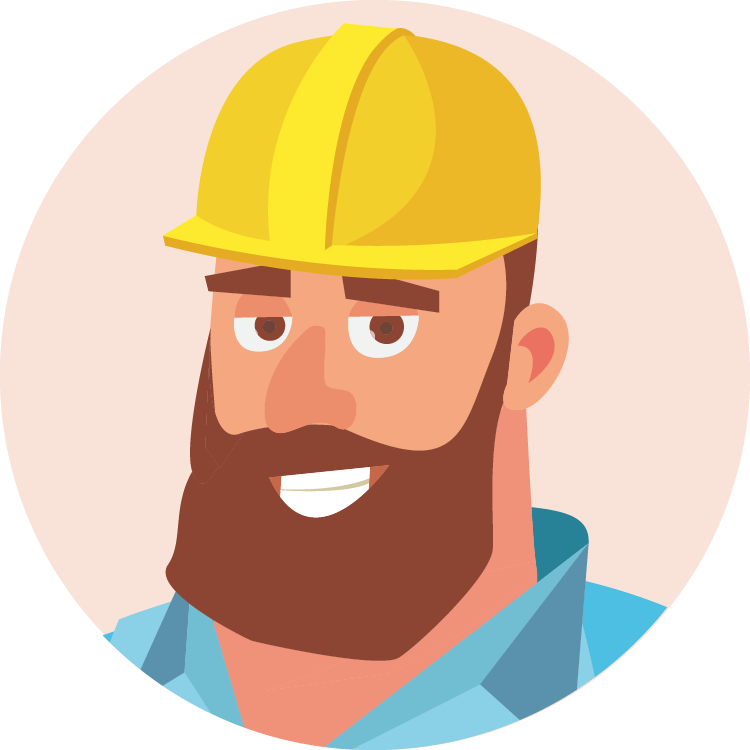 Ah, the septic tank. It's that metal or concrete tank that lies somewhere underneath your backyard, just taking up waste and waste water. You probably don't spend a lot of time thinking about your septic tank until it stops doing its job. Then, with sewage water in your backyard and a terrible odor exuding from your drains, it is hard to think about anything other than your septic tank. As strange as it may sound, we have a passion for septic tanks and all things septic-related. We think you will benefit from learning more about this apparatus, so we designed this website. Read the articles here, and you'll come to understand just why your sewage is backing up or why your drains smell, which is the first step towards fixing the problem.